Dreamcatcher Wiki
Register
Don't have an account?
Sign In
Advertisement
in: Fall Asleep in the Mirror, Nightmare Series, 2017 Releases,
and 4 more

Fall Asleep in the Mirror

View source
watch 01:40
The Sandman Will Keep You Awake - The Loop
Do you like this video?
Play Sound

Fall Asleep in the Mirror

Fall Asleep in the Mirror is the second single album by kpop girl group Dreamcatcher, released on April 5, 2017. It was relased with the title track "Good Night". This album is the second part of the Nightmare Series.

On March 17, 2017, a mysterious teaser photo was shared through the groups social media account with the numbers "0405" and "1800" on them.[1] The agency soon cofirmed the release of a new album, along with "puzzles" in the teasers and the "keys to solving them". On March 20, a group of teaser photos were released as well with a group photo.[2] A new set of dark teaser images were released on March 22, which were much different to the previous teaser.[3] On March 28, the final set of teaser images were released for the album, of JiU, Dami, and Handong along with the rest being released a day later.[4] On March 30, a tracklist was revealed for the album, revealing the title track "Good Night". A day before the release on April 4, an album preview was released as well. A trailer was released as well for "Good Night" with the last being on March 31. On April 5, the music video was officially released along with the rest of the album.

The group had their comeback stage on "M! Countdown" along with other groups such as Day6, Girls Day, Teen Top, and Oh My Girl.[5] The group also made appearances on "Music Bank", [6], Inkigayo, and The Show as well. 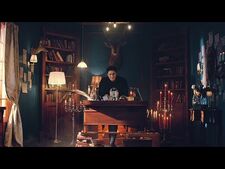 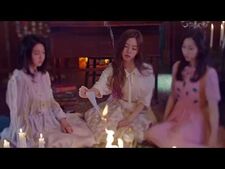 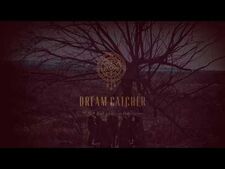 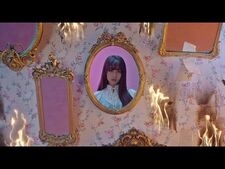 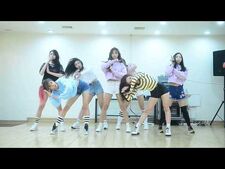 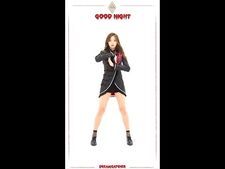 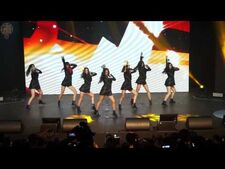 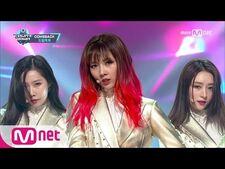 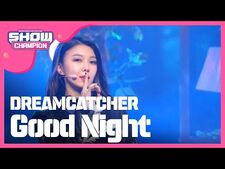 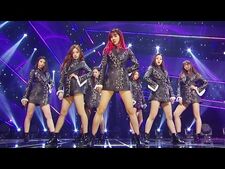 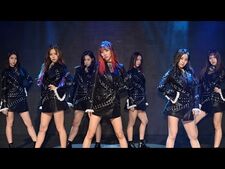 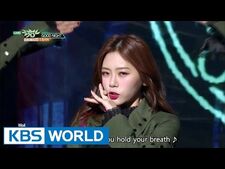 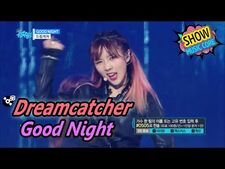 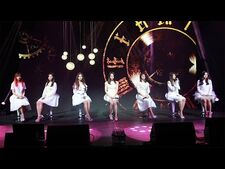 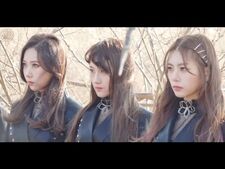 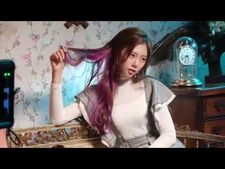 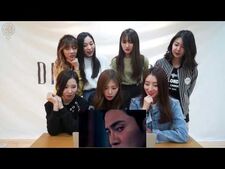 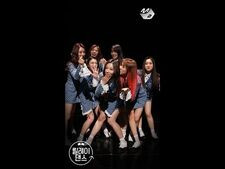 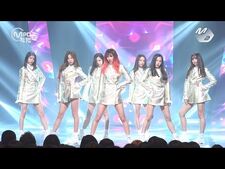