"Eclipse" is the 4th Japanese single by Dreamcatcher. This was set to released on March 24, 2021.

"Eclipse" is the fourth Japanese single released by Dreamcatcher on March 24th. Which will have two versions: a limited edition CD + DVD and a regular CD edition. Both editions come with a ticket to participate in the event. The title song was used as the opening theme for the second part of the King's Raid Ishi wo Tsugu Monotachi anime. 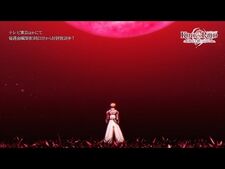 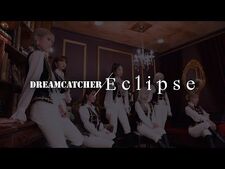 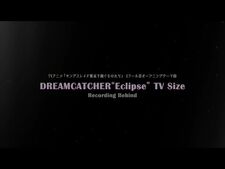