Lee Yu Bin (이유빈) or simply known by her stage name Dami (다미) is a Korean artist under Dreamcatcher Company. She is also the main rapper, lead dancer and vocalist of K-Pop girl group Dreamcatcher and a former member of MINX.

On September 18, 2014, she debuted as a member of MINX with the single Why Did You Come to My Home?

On November 29, 2016, Happyface Entertainment announced that MINX would re-debut under the name Dreamcatcher, where two new members Gahyeon and Handong were added to the group

She debuted with the group on January 13, 2017 with the first single album "Nightmare".

In October, Dami, together with fellow members JiU, Siyeon and Yoohyeon, became contestants on the survival show MIXNINE. However, on December 10, it was announced that all four members would be leaving the show. 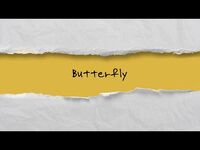 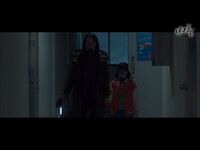 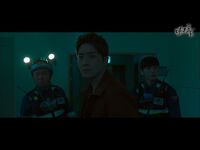 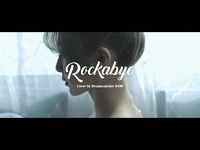 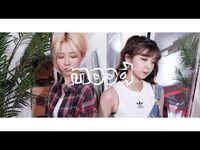 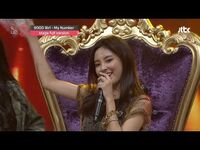 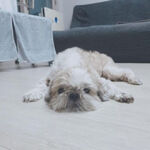